In the fall of 2013, LA filmmaker and producer, Holly Becker was in Vancouver with her movie-making husband when she stumbled upon Eastside Story Guild at Grandview Calvary Baptist Church. She was so affected by their fall presentation that she enrolled her six-year old daughter and asked if she could film a documentary of the spring 2014 season.

For 3 months 40+ kids and their adult leaders got accustomed to lapel mikes and sound booms and wide-angled cameras in their telling of stories from the gospel of Luke. At the end of the season Holly moved back to California with mountains of footage and what started out as a yearlong undertaking turned into an eight year odyssey of piecemeal funding and long-distance collaborating.

Holly never gave up on her original vision and the end result is a beautifully rendered 90-minute film called The Great Power (for reasons which become apparent early in the film). The Great Power is a deep-dive into the ways that “our stories and God’s Story meet,” including storylines from Kinbrace (refugee community) and Insight (safe injection site).

Before the film changes hands and becomes accessible to a wider audience Holly requested a premiere screening for the story guild community. Of course, this means all the kids and grown-ups who appear in the film. It also means the GCBC, Kinbrace and Insight communities and by special invitation the network of followers who have supported story guild initiatives, in Vancouver and around the world over the years.

The premiere screening is booked for Wednesday, Dec. 21 at 7:00 p.m.at Canadian Memorial United Church (corner of Burrard. St./15th Ave.) followed by a reception/reunion in the Great Hall at the Centre for Peace (1825 W. 16th Ave.). The date is intentionally chosen to catch story guild alumni featured in the film who are now (8 years later) college and university students, hopefully home for Christmas and finished with exams!

Canadian Memorial United Church and Centre for Peace is where I currently work and where I have access to a large screen and a kitchen from which to serve holiday treats and beverages after the show.

PLEASE RSVP on the Sacred Canopy Event Facebook page and take the opportunity to reconnect with old friends! Also, pass the invitation along to anyone in the story guild community who might be interested. 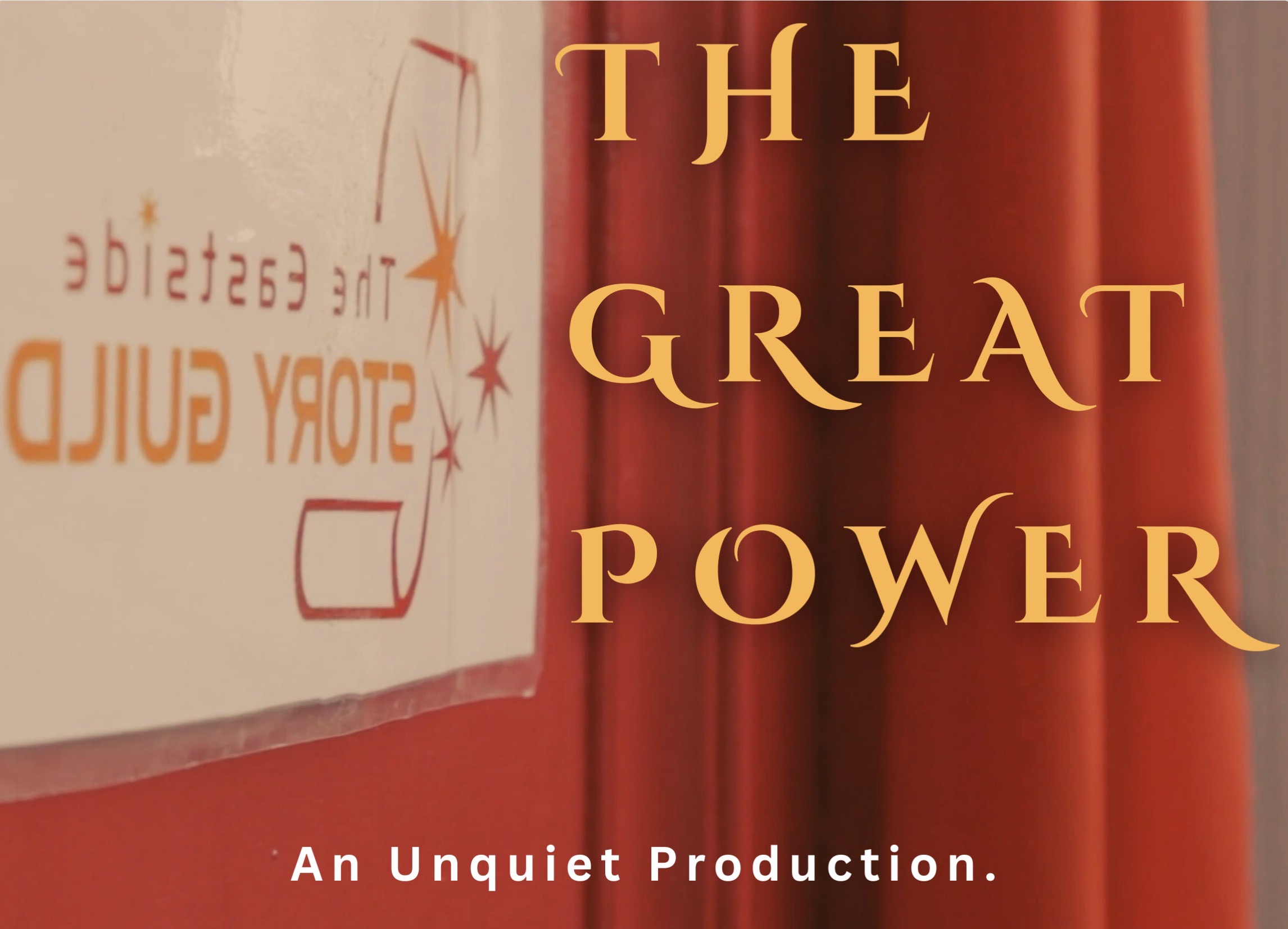